Why measuring your total protein intake can be misleading 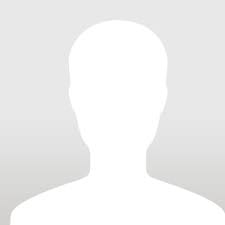 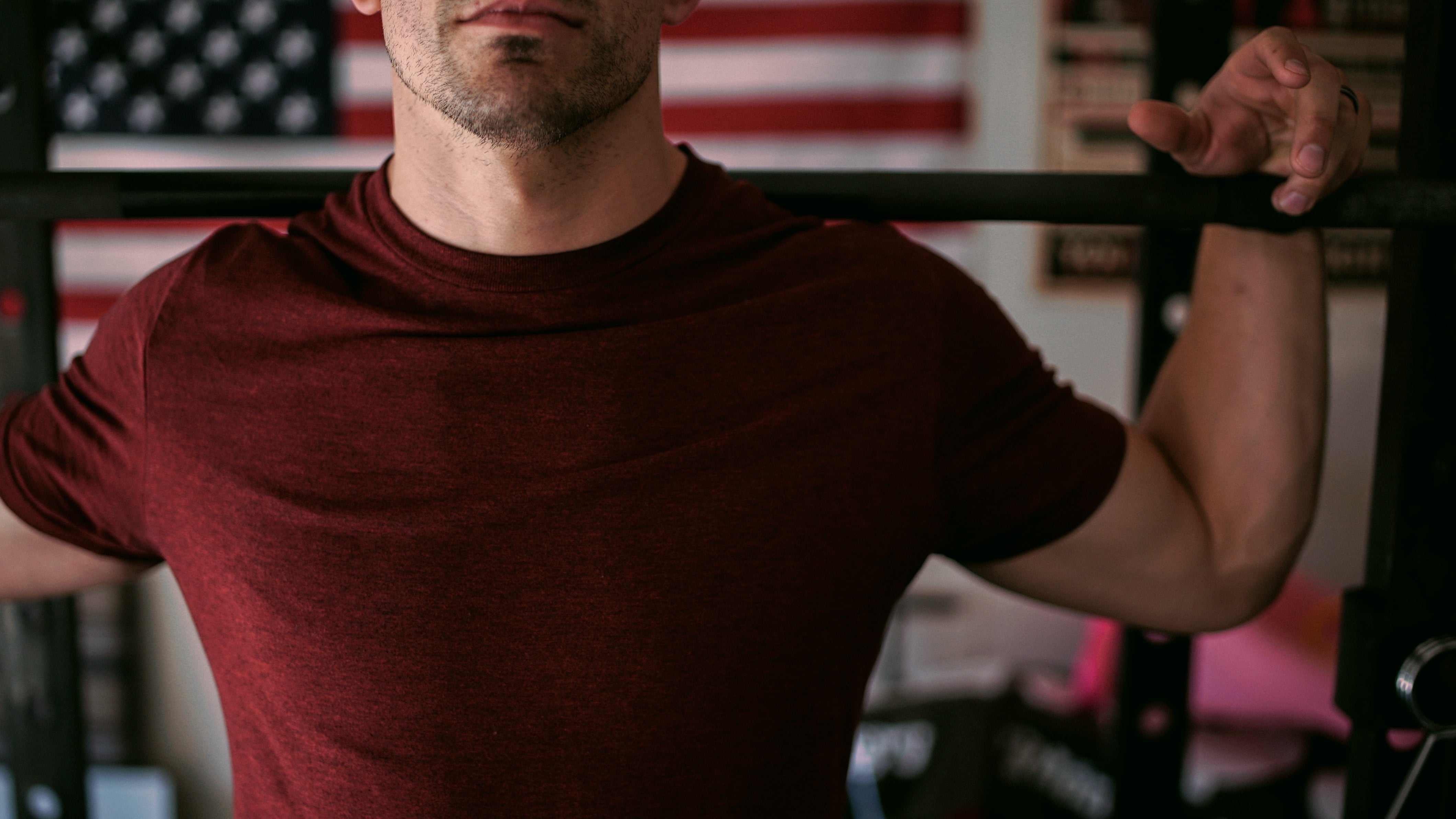 Most of us know the importance of protein for maintaining and building muscle mass. However, measuring the amount of protein you take through your diet might not be giving you the full picture. What is more important than the total amount of protein, are the building blocks that make up that protein. These are amino acids and they differ in function and vary in importance when it comes to building muscle and performance.

In order for a food to be considered a “complete protein source” it needs to contain the minimally required amount of 9 ‘essential’ amino acids. These are the amino acids which cannot be synthesized in the body and must come from food.

What are Branched chain amino acids?

Branched chain amino acids (BCAA) are a group of three essential amino acids which include Leucine, Isoleucine and Valine. Of these, Leucine has been shown to have the biggest effect when it comes to stimulating protein synthesis in muscle, decreasing exercise induced muscle fatigue and alleviating muscle soreness.

Why is it important to know about Leucine content?

Examples of protein sources that are high in Leucine include: cheese (especially parmesan), beef, soy beans, chicken breasts. However, for optimal performance and muscle gain, you may want to consider supplements to optimize Leucine intake.

In the mid-2000s, it was shown that solutions of leucine increased mTOR activity. mTOR is the main sensor cells use to sense amino acids. During resistance training and exercise, contractile proteins such as myosin and actin are produced along with a complex sequence of events which starts with an increase in the transcription of specific DNA sequences which then get transcribed to an mRNA sequences, which are then read by ribosomes that hook amino acids together to build new proteins. This is further enhanced by the presence of Leucine.

What is the role of leucine in building muscle mass?

Studies showed that BCAA supplementation that was 76% leucine, in combination with moderate energy restriction led to significant losses of visceral fat tissue (central fat) and helped maintain a high level of performance.

A significant decrease in plasma or serum levels of leucine has been shown to occur following aerobic, anaerobic and strength exercise sessions. Consumption of BCAAs (which include 30-35% leucine) before or during exercise has has been shown to improve both mental and physical performance, along with having a sparing effect on muscle glycogen degradation and depletion of glycogen stores. It may also prevent or decrease the rate of muscle protein degradation.

Studies show that a dietary supplementation of the leucine metabolite (HMB) 3 g/day to humans who practice intensive resistance training exercises resulted in an increased deposition of fat-free mass, decrease in muscle degradation and lower levels of enzymes that are indicators of muscle damage.

Sarcopenia is a condition characterized by a progressive loss of skeletal muscle and is associated with reduced physical function, falls, fractures, disability, hospitalization, and consequently can lead to a poor quality of life. Sarcopenia increases the mortality rate of the elderly by a factor of up to 2.34 fold. It is estimated that 30% of people older than 60 years old, and that half of people older than 80 years old might have sarcopenia and are at a higher-than-average risk for falling.

Low levels of BCAAs are associated with low muscle mass, poor muscle function, and low strength in the elderly. Studies show that BCAA supplementation alongside of low-intensity resistance training (ranging from 3 days to 12 weeks) stimulate muscle protein synthesis and reduce the amplitude of sarcopenia by inducing a muscle protein anabolic response. This effect was conditioned by the availability of branched-chain amino acids (BCAAs) such as leucine, isoleucine, and valine.

A five week BCAA intervention study was done to evaluate the short-term effects of enriched supplementation with BCAAs in patients with early signs of sarcopenia and actual sarcopenia. They were given one sachet of BCAA twice daily for 5 weeks with a total of 1.08g leucine per day. All participants were asked to stick to their usual diet and activity during the time of the study. After 5-weeks, muscle mass, walking speed, and grip strength were all significantly improved.

How much Leucine should I be taking?

The current recommended daily dietary intake of Leucine is a minimum of 55 mg per kg of body weight. However, keep in mind that this is the minimum. There is no consensus about the optimal daily intake which can vary significantly from person to person depending on muscle mass and activity level. We do know that higher concentrations than the average intake has been shown to have beneficial effects.

Branched chain amino acids, especially Leucine, have many benefits which include increased muscle building, reduction of muscle soreness and exercise induced fatigue along with prevention of sarcopenia. They can be taken as supplements or through our daily diet as they are found in many types of food such as whey, milk, and soy proteins, beef, chicken, fish, and eggs and beans. For optimal performance, supplementation may be considered.