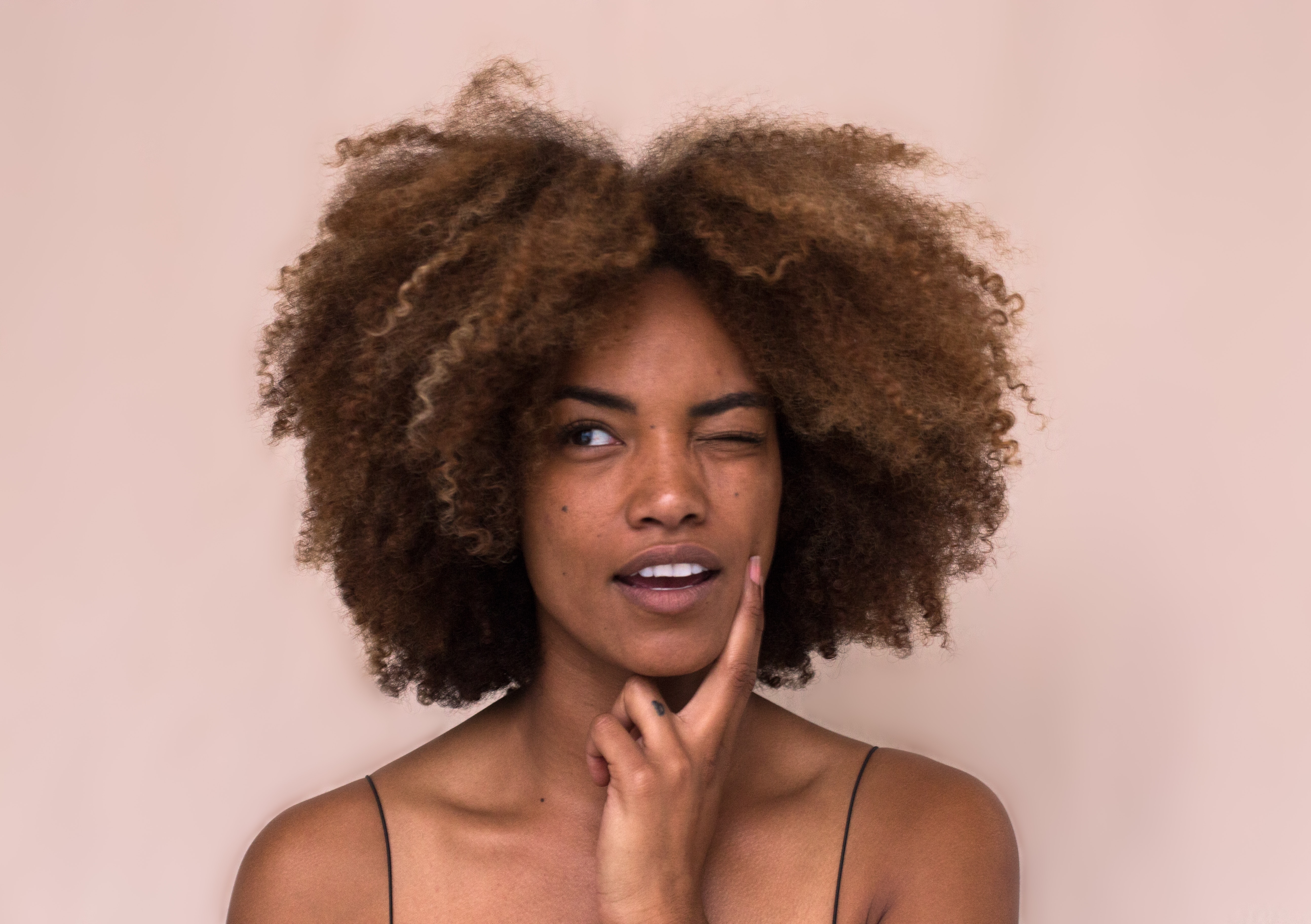 PCOS is by far the major cause of irregular menstrual periods in women. Along with other symptoms, such as increased body hair, acne and inflammation of the skin. These symptoms are mostly caused by excess levels of androgens (such as testosterone). PCOS is also a common cause of infertility.

How common is it? It is estimated to affect up to 10% of women of childbearing age in the United States. Other related features of PCOS include obesity, insulin resistance and it is found to be associated with type 2 diabetes.

A unifying theory of PCOS. An old theory that explained the pathophysiology behind PCOS has been brought back to the forefront due to recent clinical and genetic evidence. Insulin resistance and hyperinsulinemia (persistently high insulin levels) seem to sit at the heart of PCOS.

There are multiple factors that cause hyperinsulinemia, some of these are heritable factors, while others are environmental. This means that some factors we can’t control but others we can.

High insulin levels have different effects on different tissues. Insulin is a hormone that helps move glucose out of the bloodstream and into the cell to be used for energy. Insulin and blood glucose work in tandem with each other— insulin will rise in response to rising blood glucose.

High insulin effects the ovaries in two ways. It increases sensitivity of another hormone called Luteinising hormone (LH), making its effect stronger than normal, and increases production of testosterone.

In short, excess insulin causes excess testosterone which causes the symptoms of PCOS.

If hyperinsulinemia lies at the heart of PCOS, keeping insulin levels at bay would be a reasonable approach to control the condition. We believe this to be the best way to manage PCOS and there is an increasing amount of evidence to support us.

The good news is that we have a proven way to reduce insulin levels using nutrition and it seems to work well for PCOS.

A low carbohydrate approach when compared to other dietary strategies in PCOS showed improved reduced insulin levels and reduced overall insulin resistance. It also showed improved menstrual regularity and overall symptoms. Another review illustrated that a low carbohydrate diet specifically improved fertility in individuals with PCOS. Many other studies have shown that PCOS is completely reversible with weight loss and that the improvement in symptoms is proportional to the amount of weight loss.

To sum up, PCOS is a complex disorder that can be influenced by both genetic and lifestyle factors. Genetics make some people more predisposed to PCOS than others, however the science shows that with the right lifestyle, PCOS can be avoided and managed. Check out "How to reverse PCOS, naturally" for more details on this.

Stay tuned for more guides, to help you with your health journey.

I’m sure you’re curious about the science behind all this 🔬 Here are some recent medical publications about this topic:‍