The surprising benefits of salt supplementation for performance 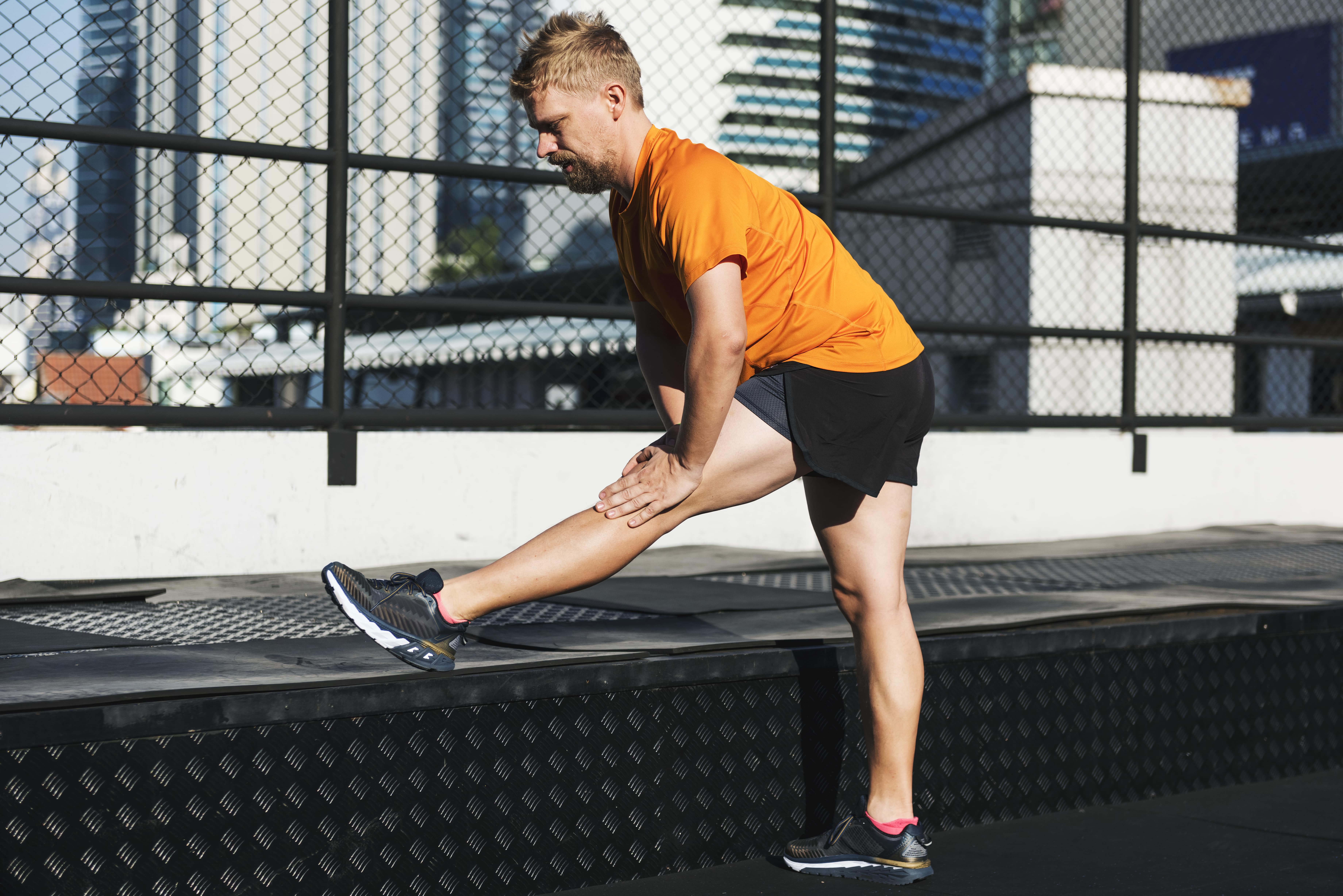 Sodium is the main component found in salt and is the main electrolyte found in the different forms of salt supplements whether they are in tablet or drink form. What are the benefits of sodium supplementation? What is the proper use, the best form to take it in and in what dose?

Why is sodium important?

Cells also require a certain level of acidity to be maintained inside the cell. Acidity is measured by pH. Sodium plays a crucial role in maintaining this acid-balance at optimal pH levels. cells contain a transport system that mediates the exchange of sodium for hydrogen to maintain this balance.

How sodium levels change during exercise

Sweat contains sodium. In fact, you lose more sodium when you sweat than other electrolytes. We can lose more than 1.5L of fluid per hour during vigorous exercise. The average loss of sodium during a typical endurance exercise is 0.8 grams per liter of sweat but this varies from depending on genetics, environment temperature, hydration status and other factors.

When should we supplement with salt?
‍

Most electrolytes are replenished by maintaining a balanced diet containing fruit and vegetables, however sodium may need replenishing with salt or electrolyte supplementation after a bout of exercise. This is to maintain the fluid and electrolyte balance which can affect muscle and neuronal activation if not maintained correctly.

Many studies have shown a performance benefit when with adequate sodium supplementation. This is also true regardless of the form of salt supplementation. A randomised controlled trial studying the effect of oral supplementation of salt tablets compared a control group in triathletes showed a 26 minute increase in medium-distance race time in the supplement group even when both groups were allowed to drink as much fluid as they liked.

How does salt supplementation improve performance? When sodium levels in the blood are lowered by sweat loss, this stimulates the release of hormones such as aldosterone and can have the opposite effect on other hormones such as vasopressin. Sodium from salt enters the bloodstream replenishing sodium lost in sweat and recovering these hormones to their normal levels. This has been hypothesized to reduce body strain and fatigue caused by these imbalances. Muscle contraction can also be affected when the surrounding electrolyte levels are not optimal.

How to supplement with sodium?
‍

Isotonic drinks are drinks that contain the same electrolyte concentration as body fluids. Despite sports drinks containing sodium, the typical commercially available sports drink when tested have been found to contain well below the average values found in sweat (Coso et al., 2008). This is why it might be important to use salt supplements in addition to sports drinks to compensate for the loss of electrolytes especially when undergoing endurance exercises in hot environments or when not adequately matching fluid intake with sweat loss.

There are now some companies who offer options that are higher in key electrolyte concentration than the typical sports drink such as LMNT (no affiliation).

Other forms of sodium supplementation have shown to be associated with improved athletic performance. These include beta-alanine,  sodium  bicarbonate,  sodium citrate, and sodium/calcium lactate. These other forms vary in effectiveness, however, sodium  bicarbonate and sodium citrate have been shown to help counteract the negative pH changes associated with high intensity exercises thus improving performance.

The International Society of Sports Nutrition published a comprehensive review of sodium bicarbonate supplementation and exercise performance and concluded that doses from 0.2 to 0.5 g/kg improves performance in a myriad of different sports, mostly endurance activities. These effects are especially seen during exercises of high-intensity that last between 30 seconds and 12 minutes.

Sodium bicarbonate can be taken in a single dose prior to exercise or in a multiple-day protocol. The optimal dose if taken for a single dose is 0.3 g/kg taken 60 and 180 min before exercise. Multiple-day protocols of sodium bicarbonate supplementation consist of total daily doses of 0.4 or 0.5 g/kg per day taken across 3 to 7 days before the exercise (divided into smaller doses, taken at multiple times throughout the day).

In reality these doses are quite large. For someone who weighs 80 kg or 175 lb,  0.2 g/kg of sodium bicarbonate equates to 3 teaspoons of baking soda. That is a lot of baking soda to ingest. It can be uncomfortable and cause problems in itself to drink so much baking soda especially on an empty stomach. This is why for beginners, it is probably a better idea to start at half or even one quarter and build up from there. It is also best to not take it on an empty stomach and to stagger intake over a few minutes.

It’s been suggested in observational studies that a diet high in salt may be harmful in the long run. This article is not promoting increasing daily salt intake on the long-term but rather being mindful of salt supplementation as it relates to exercise and performance. It is difficult to isolate the effects of increased salt intake from the effects of other components of a typical high salt diet such as being high in sugar, calorie dense foods and processed foods. Increased salt intake can also have a negative effect on people who suffer from hypertension due it’s effects of key hormones that regulate blood pressure such as aldosterone. Further studies are needed to clarify the true long term effects of a high salt diet.