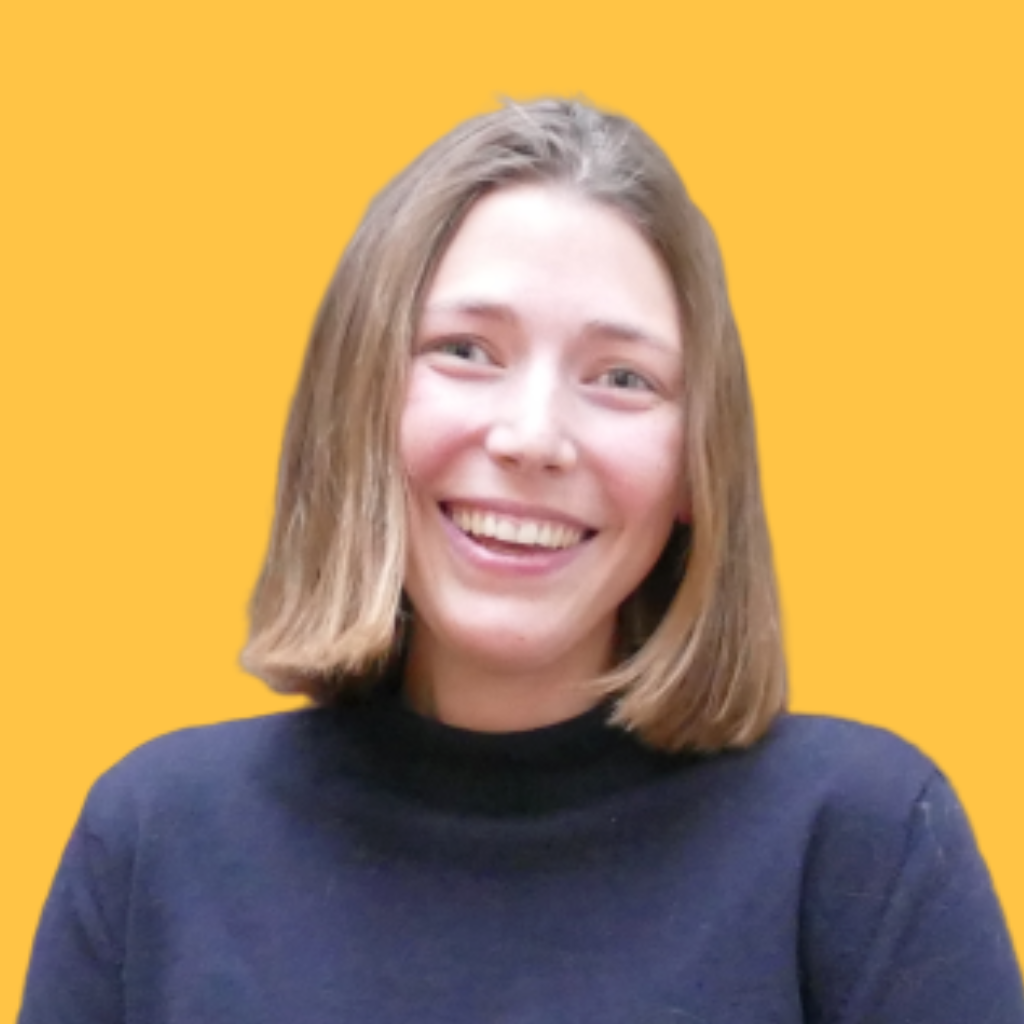 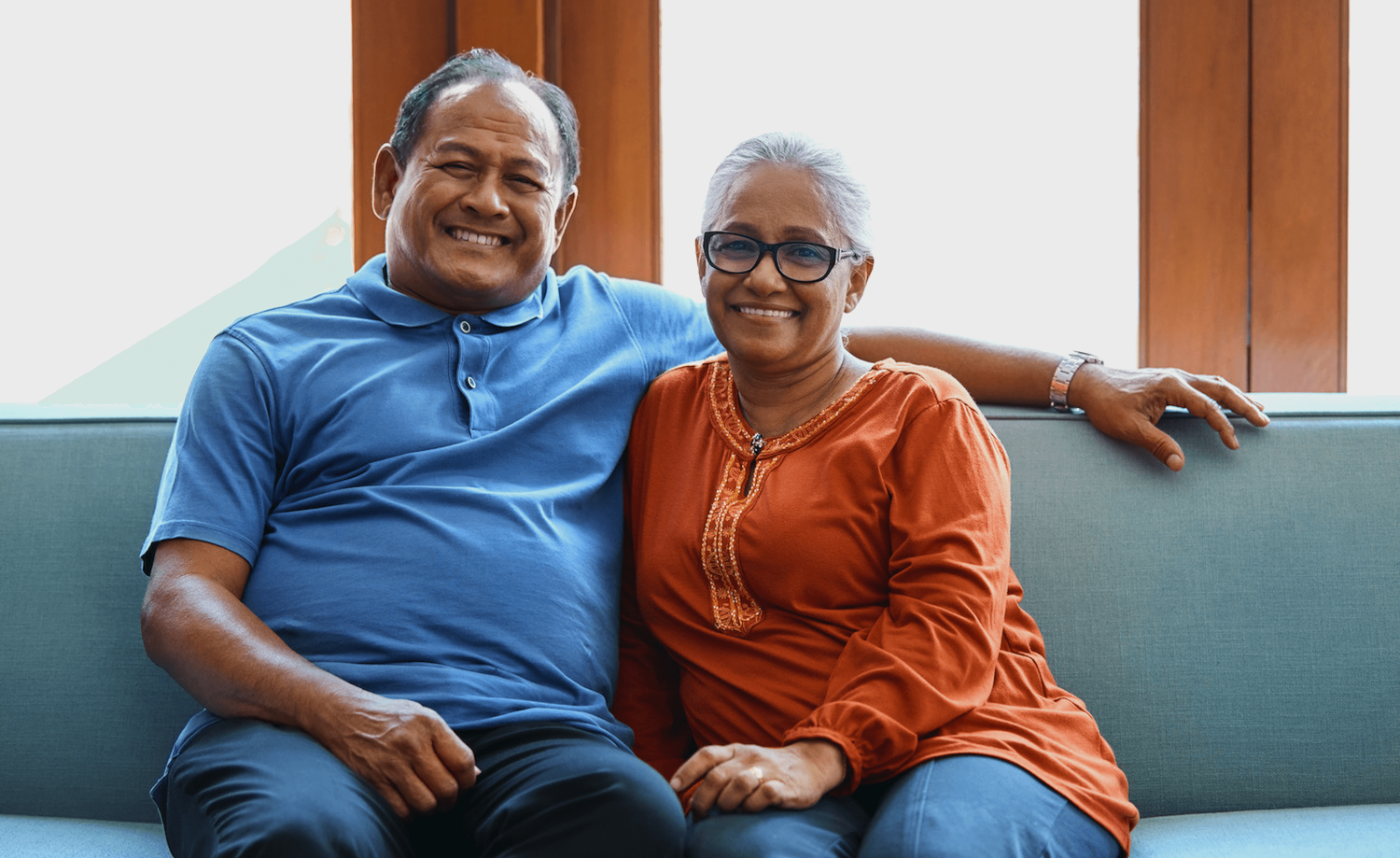 *a stock photo has been used to preserve identity

Last week I introduced you to Avtar‚ one of our first users who lost 3 stone and no longer feels hungry.

This week I want to tell you more about his family, and how they have supported and inspired each other.

Avtar's health journey began about year ago. His son, Dav saw an advert and booked a consultation to find out more. We discussed Avtar's experience of having diabetes, and how we could help him reach his health goals.

Avtar was diagnosed in 2000, and over the years his medication, hunger and weight increased. His primary goal was to control hunger and lose weight.

Dav warned us that this was going to be a challenge.

"I give him 10/10 for awkwardness with food. He's one of the pickiest eaters I know!"

After reading testimonies and hearing more about the science behind our approach, Dav entrusted us to help his dad.

Dav was our main point of contact through the "chat" on the app. Speaking with Dav, I learned more about Avtar's lifestyle and food preferences. We worked together to design a sustainable and manageable nutrition plan — introducing changes to just one meal at a time.

Dav, his mum, his sister and Avtar embraced these food suggestion and made them a reality. Working together as a family, they filled the kitchen with low carb foods and helped implement them into Avtar's diet.

A year on, Avtar has lost 3 stone, no longer feels hungry and has removed medication. Not only that, but his leg pain has considerably improved, which means he can do more of the things he loves — going on holiday and playing with the grandkids!

Avtar is inspiring everyone around him

But the story doesn't end there. I recently caught up with Dav and he said that Avtar's success, determination and positivity has had a ripple effect with friends and family. He’s inspired people to eat healthier — "there’s less carbs and more buttery greens on everyone’s plate!"

Dav said that every month he meets someone with diabetes. A year ago he would have said "oh, everyone has diabetes", but now he tells them there's a solution, and his dad is living proof of it.

The Singh family show us how important it is to support people through a health journey, and how one person's determination can have such a positive, domino effect on everyone around them.

This story is a gentle reminder to seek help, keep going, and support your loved ones. You'd be surprised by who's watching your journey and being inspired by it. Don't give up!

Like what you're hearing and want to achieve similar results to Avtar?