How your sleep wake cycle influences your performance 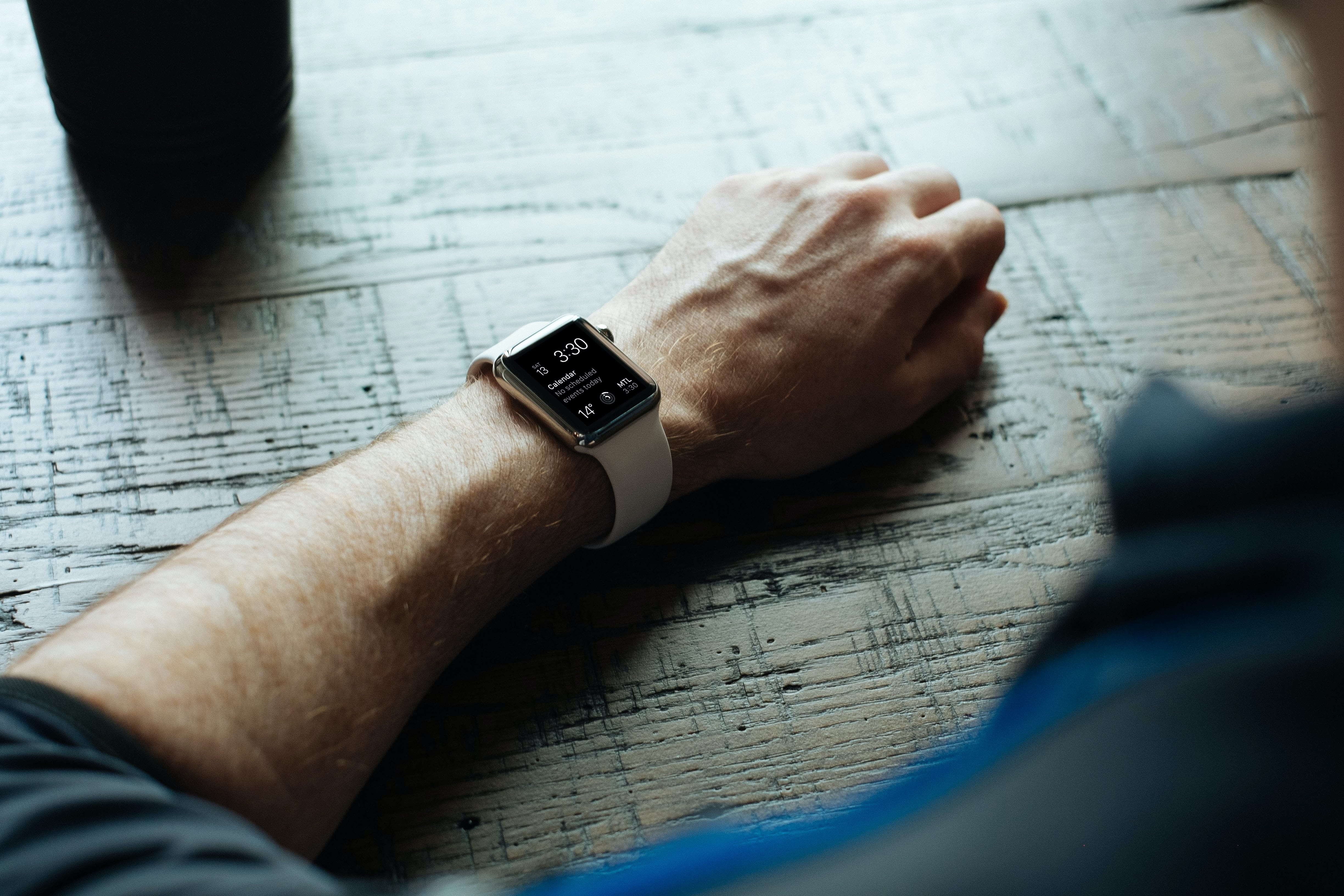 We all have natural variations in the way our bodies function throughout the day. These include physiological and psychological tendencies to be more or less focused and alert at different times. Changes in hormone levels, neurotransmitter activity and temperature can all influence these daily variations and are all part of the body’s natural sleep-wake cycle or circadian rhythm.

Chronotypes are rough estimates of our natural tendency to be more alert at certain times of the day such as the morning or the evening and sleepy at other times. This can differ from one person to another and is typically categorised into one of three types: morning types, evening types or neither. Chronotypes are determined by different factors including our environment, our genetics and even our upbringing.

How does our sleep wake cycle influence physical performance?

Physical activity is influenced by external and internal factors. One of the most important internal factors is body temperature which changes throughout the day and can have a huge impact on physical activity and performance. Our body temperature typically reaches a peak in the first part of the evening. At this stage, increased body core temperatures enhance utilization of carbohydrates as an energy source which can strengthen the actin–myosin crossbridge, which makes up the fundamental unit of contraction in muscles.

Cortisol is a key hormone involved in our natural sleep wake cycle. Increased cortisol levels are seen in the morning and are seen to peak earlier in morning types. Cortisol is associated with decreased performance in sports which is why it has been widely assumed that physical performance peaks most often in the second part of the day. However, this might not be true for everyone.

How can I determine my chronotype?

The most commonly used questionnaire to determine a person’s chronotype is the Morningness–Eveningness Questionnaire (MEQ) which can be found easily online. The MEQ puts people into 3 chronotypes: morning types (M-types), evening types (E-types), and neither types (N-types).  The RBUB chronometric test is another more recently developed questionnaire that is more specific to athletes.

Questionnaires are subjective measures of chronotypes, however, there have been studies asking whether differences in chronotype correlate with more objective differences markers of circadian rhythm. It has been shown that morning types and evening types show different peak times in body temperature and cortisol levels. Morning types have also been shown to have earlier rises in Melatonin levels, a hormone that helps us sleep.

How does my chronotype influence my physical performance?

There have been a few studies comparing peak performance to different chronotypes. One study showed that swimmers who were found to be morning types swam faster early in the morning when compared to evening types who in turn recorded faster swimmings at in the evening. Another study on rowers showed that morning types gave a significantly worse rowing speed in the evening than at night. Interestingly, this difference was larger than the difference seen in evening types performing in the morning. Other studies have shown that morning types had a higher VO2max (a measure of cardiac performance) in the morning when compared to their evening counterparts or even their own evening performance. I wrote more about VO2max and how to improve it here.

A recent well designed study examined a number of hockey players who were asked to perform a fitness test at 6 different times of the day. Their performance was then correlated with the players' chronotypes. The researchers found that morning types performed at their best at 05:36 h after their usual waking up time whereas for evening types, their best performance was recorded at 11:11 h on average after waking up.

Exertion and fatigue are also influenced by our chronotype. One of the measures of exertion after physical activity is rated perceived exertion or RPE. When compared to evening types or even “neither types”, morning types had significantly lower RPE after carrying out a physical activity in the morning.

It is important to note that these studies are usually done on relatively small numbers of participants which can mean they are less reliable. Other confounding factors are the accuracy in the questionnaires used to determine different chronotypes and whether people with certain chronotypes tend to go into certain sports that favour their chronotype and are therefore skewing the data.

To sum up, there is definitely some interesting evidence to show that you should be taking your chronotype into consideration when determining your time of exercise and peak physical activity. Can you change your chronotype to suit your training schedule? I will be writing more about this topic soon.