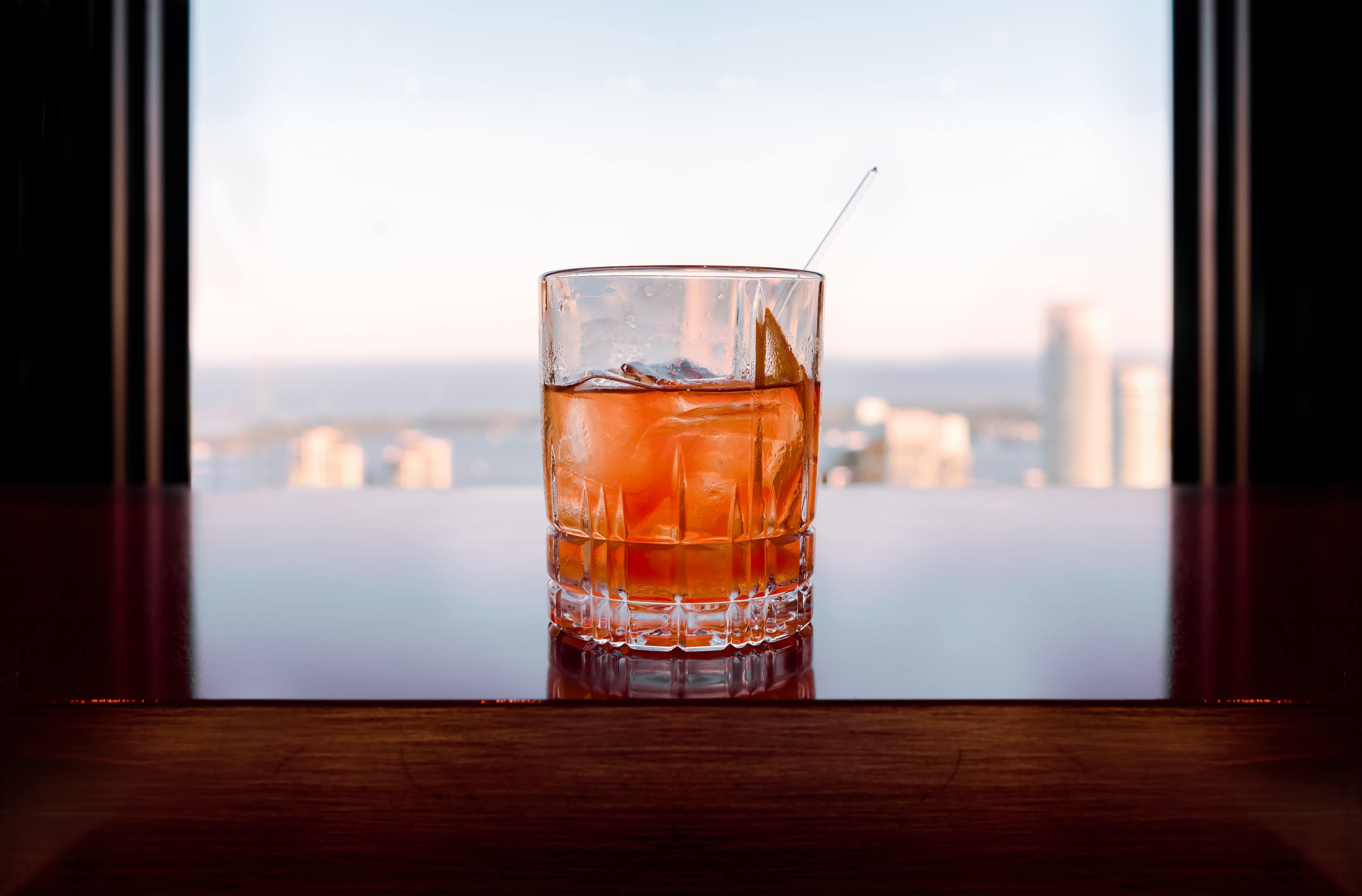 Heart Rate Variability (HRV) gives us an idea about the state of our autonomic nervous system (ANS). The ANS controls the involuntary functions of our body and has effects on the function of the heart. The ANS has two main branches: parasympathetic (activated during rest and digestion) and sympathetic (activated during periods of stress and exercise).

Anything that causes stress to our inner environment can cause sympathetic stimulation. Sometimes this can be due to exercise which trains our bodies to be more adaptive to stress. Other times however, it can be caused by conditions such as sleep deprivation, psychological stress and physical illness.

Where does alcohol fit in?

Under normal circumstances, this area is being constantly suppressed by other structures in the brain. This means the sympathetic system (stress pathway) is kept at bay. In 2009, researchers Thayer and Lane proposed that specific areas in the frontal lobe of the brain are responsible for the suppression of the amygdala.

According to their model, anything that dampens activity in the neurons of the frontal lobe may lead to a reduction in the inhibitory effect on the Amygdala. Simply, it inhibits the brakes the frontal lobe naturally uses to stop over stimulation of the sympathetic pathway. This in turn means more sympathetic stimulation and less parasympathetic activity. Ultimately, this leads to a decreased HRV. Alcohol depresses the central nervous system including the frontal cortex (which is also where we make our rational decisions) which explains its effects on HRV.

How much alcohol does it take to have an effect on HRV?

A study in 1992 evaluated the effect of drinking alcohol in healthy nonalcoholic individuals. The researchers demonstrated that a low dose of alcohol as defined as 0.3 g/kg (which is roughly equivalent to a medium glass of table wine (175 ml) in a person who weighs 75 kg) was enough to have a negative effect on HRV.

Another study in 2010 compared three scenarios: drinking one standard drink of alcohol (defined as 5 ounces of wine or 12 ounces of regular beer), or drinking two standard drinks, or drinking only water in healthy individuals. The researchers demonstrated that there is a clear dose-dependent response. Small effects on HRV started with only one drink of alcohol with no effect on heart rate but the effect was even bigger with two drinks which had a significant effect on heart rate.

How long does the effect last?

A report by WHOOP in 2016 shared the analysis of data collected from 148 student-athletes during their academic and athletic year. It revealed that the effect of alcohol on heart rate and HRV was detected in some athletes as long as four days after alcohol consumption.

But isn’t some alcohol good for us?

However, a more critical review of the epidemiological data that took into account genetic variants which impact the effect of alcohol intake on longevity shows that the described J-shaped relationship is not as robust as once thought. In conclusion the review simply states:

There are a few caveats. There is clear evidence that as little as one unit of alcohol can have some effect on HRV, however, does this small effect necessarily effect longevity? The evidence isn't as clear at small amounts. Especially when taking into account potential benefits such as the pleasure some people may obtain from low to moderate alcohol intake.

Another point to make is that not all types of alcohol are the same even with the same ethanol content (ethanol is the main component of alcoholic beverages). Observational studies aside, there is some evidence from RCTs (randomized controlled studies) that red wine may reduce blood pressure and have some cardio-protective and anti-oxidant effects. These are in part due to its high polyphenol content (there may be a role for ethanol as well).

The good news is, when weighing the health benefits of red wine against the negative effects of ethanol, there may be a way to get the good without the bad. Red non-alcoholic wine has a similar health profile without the ethanol content. Although, make sure to choose the less sweetened types, ideally less than 2g/100 mL of total carbs or sugars.
‍