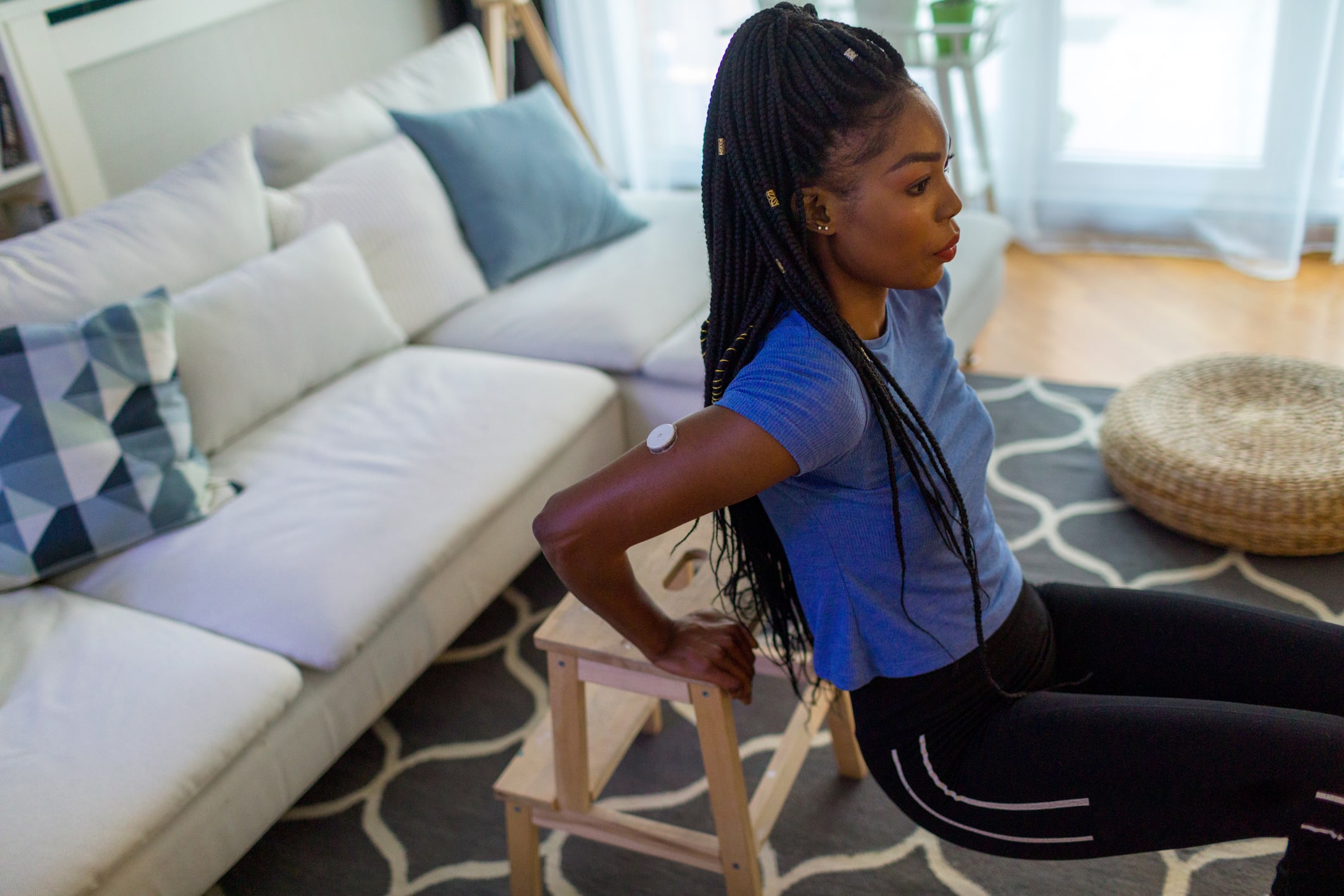 HbA1c and traditional measures of blood glucose might catch metabolic issues too late.

What is glucose variability?

There are two types of glucose variability:

There are multiple proposed ways of measuring glucose variability. A popular measure is Standard deviation (SD) which represents how much glucose levels fluctuate over time from a given average. SD is often reflected in research and in practice by %CV or coefficient of variation (which is SD divided by the mean). The more stable the levels are over time, the lower CV is and therefore, glucose variability.

Glucose variability is obviously increased mostly after meals. The amount of carbohydrates in a food and its glycaemic index play the biggest role. Glucose variability can also be influenced by hormonal function, stress, illness and exercise. I will be writing a separate article on the relationship between glucose and exercise.

What is normal glucose variability?

There is no consensus on what a good target for glucose variability should be. A normal %CV in healthy individuals is below 20. This means aiming for an SD that is less than 20% of the mean glucose. For instance, for someone with a mean glucose of 140 mg/dl, the target SD is 28 mg/dl or less.

Why is increased glucose variability bad for us?

Furthermore, individuals who end up developing diabetes, show an increased risk of cardiovascular disease even before the appearance of diabetes. This is not surprising as diabetes and increased risk of cardiovascular disease are part of the same picture of metabolic syndrome which is a term used to describe a cluster of conditions often seen together. These include impaired glucose metabolism, deranged cardiac risk markers, central obesity and high blood pressure. A study looking at glucose variability using a continuous glucose monitor (CGM) in three groups: subjects with metabolic syndrome, subjects with both diabetes and metabolic syndrome and subjects with neither.

Intermittent glucose spikes can cause damage to cells and tissues

Intermittent exposure to high blood glucose, in comparison to constant exposure, has been shown to have deleterious effects on cells and tissues in experimental studies. Rapid fluctuations in glucose levels increase the production of superoxide radicals by mitochondria in cells. This increases oxidative stress and mitochondrial damage which have been linked to many age-related diseases. Studies measuring the effect of glucose infusions into otherwise healthy individuals showed that rapid rises in glucose can directly damage blood vessels by increasing adhesion of inflammatory molecules and immune cells to the lining of blood vessels. This is one of the mechanisms underlying atherosclerosis; the main cause of heart disease.

Although It is normal to have some excursions in blood glucose after meals, worsening glucose variability may be an early sign of metabolic dysfunction. There are no large trials of CGM use in non-diabetic individuals looking at long term health outcomes but the evidence does suggest that even in non-diabetics, it may be useful to control the following three metrics of blood glucose if we want to maintain our metabolic health in the long run:

Glycaemic variability and inflammation in subjects with metabolic syndrome