Are standing desks better for you? Not always 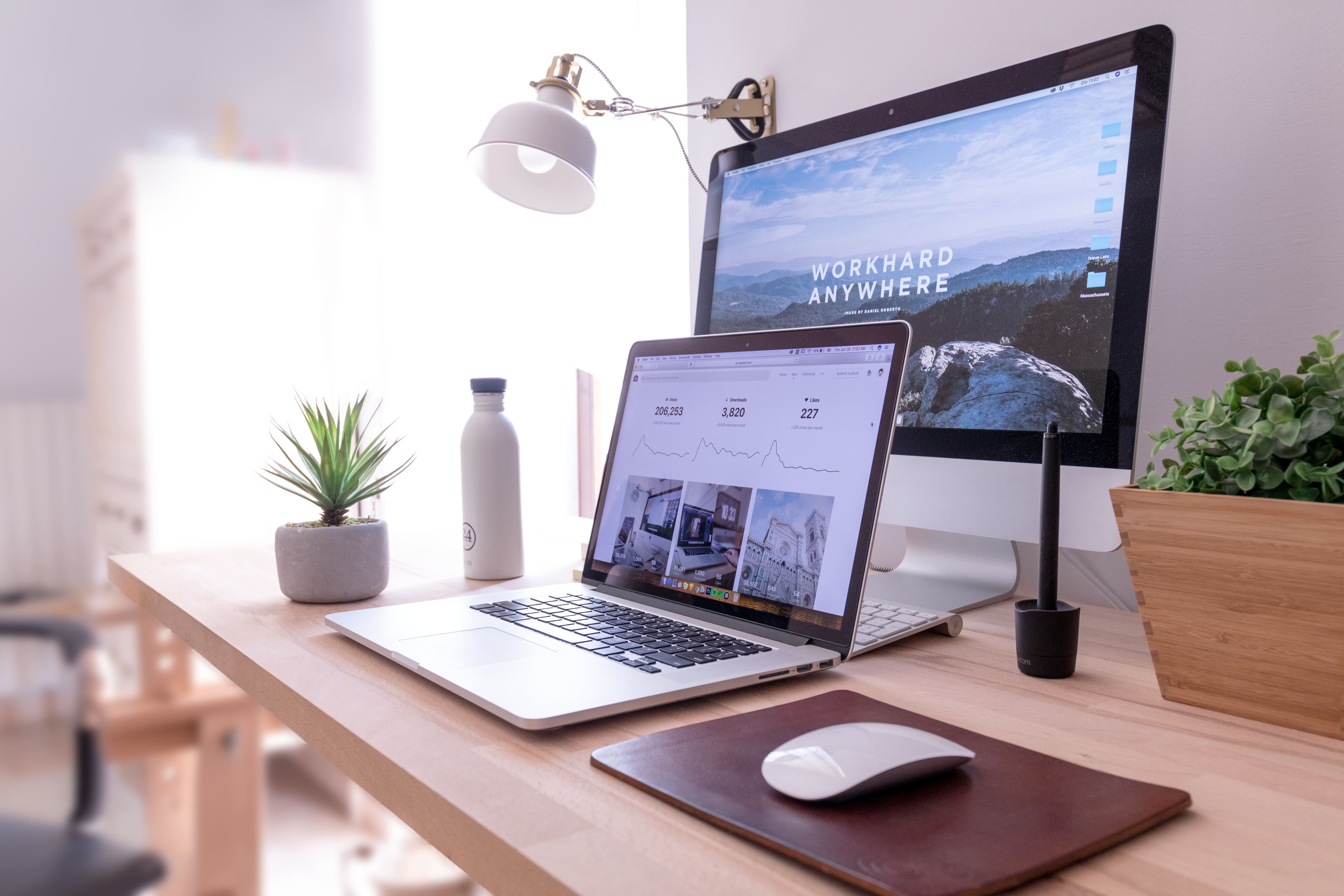 Sedentary lifestyles are killing us. The association between the time we spend sitting and risk of disease and death can’t be understated. A 2013 meta-analysis - which is considered the highest level of evidence - looked at data from 595,086 adults and 29,162 deaths. The results were quite alarming. It found that the death rate was increased by 2% for every hour spent sitting. But it gets worse. That percentage goes up to 8% per 1 hour of sitting for those who spend more than 8 hours sitting a day. This means that there’s a compounding effect. The more we sit the worse it is for us.

What is sedentary behavior?

To make it clearer, MET is a measure of energy expenditure. One MET is the energy you use while at rest. An activity with a value of 3 METs means you're exerting 3 times the energy you would if you were resting.

How to counteract the effects of sitting all day

This might not be as straightforward as one would presume. Many people try to fit in a workout before or after work but studies have shown little difference in important health markers between otherwise active and inactive employees who spent more than 7 hours a day sitting at a desk. These include markers of metabolic and general health such as weight, body fat percentage and waist circumference.

Standing work stations have been proposed as a solution to decrease sedentary time. But is standing alone enough? The MET of standing is only slightly above what is considered sedentary activity by the SBRN. A study measuring the effects of standing showed that passive standing alone does not significantly increase heart rate and energy expenditure above rest. They only detected rises in heart rate and energy expenditure during the transition from sitting to standing.

There’s an important difference between active breaks from sitting and passive breaks. In one study, the effects of taking a 2-minute walk every 20 minutes as opposed to the effects of passive standing breaks from sitting were quite different. The study measured blood glucose levels after drinking a sugar beverage. The active breaks were shown to have a positive effect on leveling blood glucose spikes while passive breaks did not. This is in line with other studies that compared standing plus regular sitting breaks to permanent passive standing positions and found the former to have better effects on overall health.

For those who want to take it a step further, studies have shown great health benefits when using walking desks or “bike-desks”. Using these kinds of dynamic desks have even been associated with better cognitive performance.

Avoid being in the same position for more than 30 minutes. Try to alternate between the following positions: sitting, standing, moving (and sometimes squatting).

One way of doing this while working is to use the timer on your phone to give you a gentle nudge every 30 minutes (I recommend using a silent alarm otherwise it gets annoying). After a while it becomes a habit and you might not need a reminder. Apple watch includes a haptic sensor that can detect your movement and can be used to give you a reminder to move.

Moving every 20-30 minutes is more important than merely changing positions. Remember, taking regular breaks from sitting by performing light exercises is better than standing alone. It doesn’t have to be intense but should be enough to raise your heart rate above your resting rate.